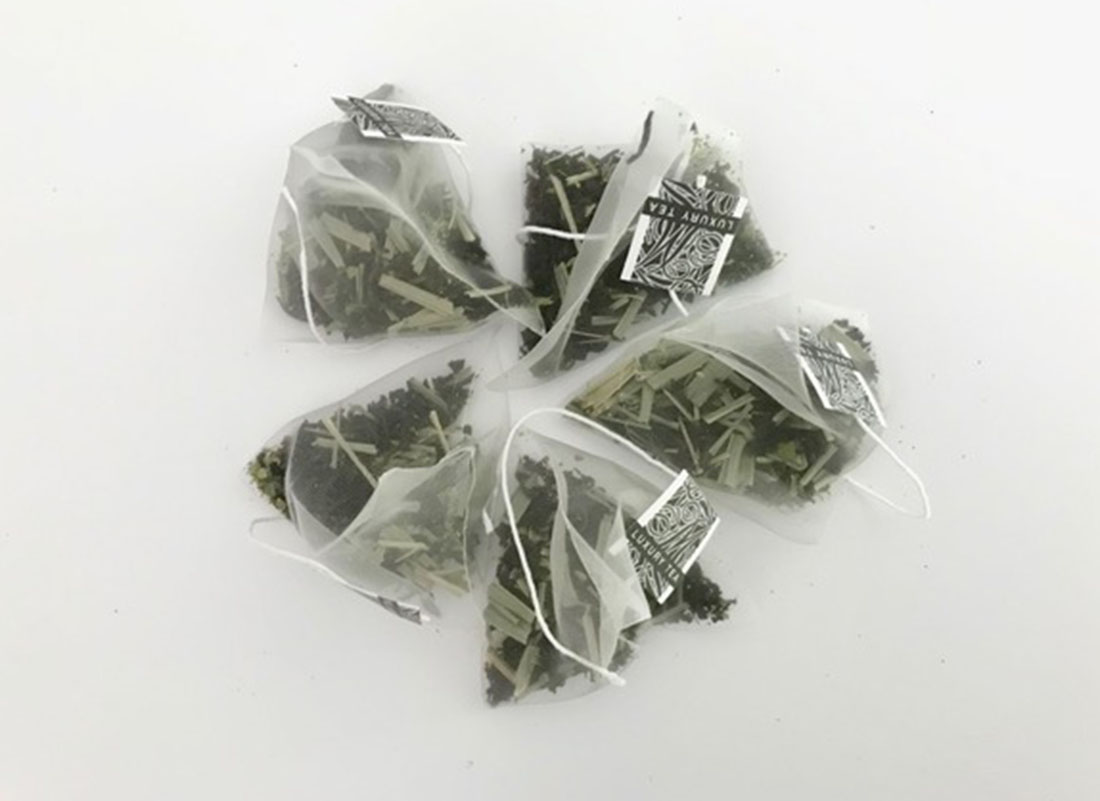 The Uncivil History of Afternoon Tea (bad behaviour behind the teapot)!

How could the History of Afternoon Tea possibly be Uncivil?

Nelson Mandela called the custom of taking afternoon tea, Britain’s greatest export!  I couldn’t agree more and treasure this tradition with its treats, manners and etiquette.  However,  when I was researching my book  Scone or Scon(e) - the essential guide to British Afternoon Tea there were more than a few shocking examples of bad behaviour behind the teapot to be found.

To spite your face:

The first advert for tea appeared in Britain in 1658, when it was called ‘tee’!  However, King Charles II put huge taxes onto the tea leaves landing in Britain and that, along with the high profits of The East India Tea Company (who held the monopoly as the only legal importer to Great Britain) led directly to tea-smuggling. The south west of England is renowned for tales of smuggled tea often brought to shore by sailors and then hidden in underground passages or even the parish church. What was also renowned was the force and power of some of the gangs involved. There are truly gruesome accounts of their brutality and murder including literally cutting people’s noses off.

William Pitt the Younger (prime minister aged 25!) resolved the situation by his removal in 1784 of those heavy taxes, so that all classes could enjoy the drink and by mid-18th century, tea had actually become Great Britain’s most popular drink and smuggling had ended.

A nice cup of Willow?

There still was a problem with ‘adulterated’ tea though, which was mixed with cheaper bulkers (such as willow or even dried used tea!) and a further act of Parliament: the Food and Drug Act of 1875 ensured there were really stiff penalties for such actions.  However, are you struck by a similarity to other products that are smuggled, offered by gangs and sometimes adulterated - and the fact that consumers and suppliers then were known as tea-users and tea-dealers? History has surprisingly modern twists at times.

We know about tea in leaf form and of course, about tea bags.  Did you know though, there was a time during the 18th century, when tea was landed from the ships, in the form of compressed lumps or bricks, convenient for the shipping process. Unfortunately, what is not so appealing, is that to create the lumps/bricks, the tea was mixed with binding agents which included manure or blood and then left to dry.

Gosh - not for me thanks! I don’t feel thirsty all of a sudden!

However, I wonder if there are any more new examples of bad behaviour behind the teapot to emerge? We only have to look back over the last year for more bad behaviour behind the teapot, when it’s at last become apparent that tea bag makers have often been using plastics in their processing (so we’ve been pouring hot water onto plastic to then drink).  I’m pleased my company’s teabags are made from biodegradable cornstarch and I can safely enjoy a great cuppa!

If you would like more information about tea, the great tradition of Afternoon Tea or The English Cream Tea Company, please contact Jane and Roger on 01279 876661, visit the website or email.